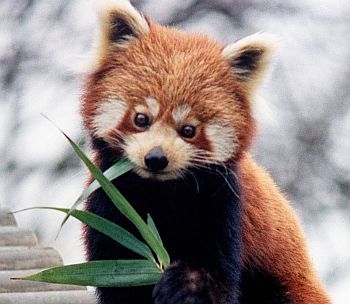 I like Yoast.com, not only for the great WordPress SEO plugin, but also the … END_OF_DOCUMENT_TOKEN_TO_BE_REPLACED